Seven years of dreaming and planning was celebrated the evening of Friday, June 25, as the ribbon was cut on The Bridge Sports Center. The $60 million

facility is a culmination of a longtime process, one in which multiple city leaders, City Council members and mayors have had a hand in.
Mayor Andy Lang recalled his first involvement in the project when he first became mayor four years ago.
“I was told I would be going on a trip with Mr. (Richard) Forren (architect) and Mr. (Don) Burton (then director of Bridgeport Parks and Recreation). A couple of us went to check out a facility in Denver, Colorado,” said Lang. 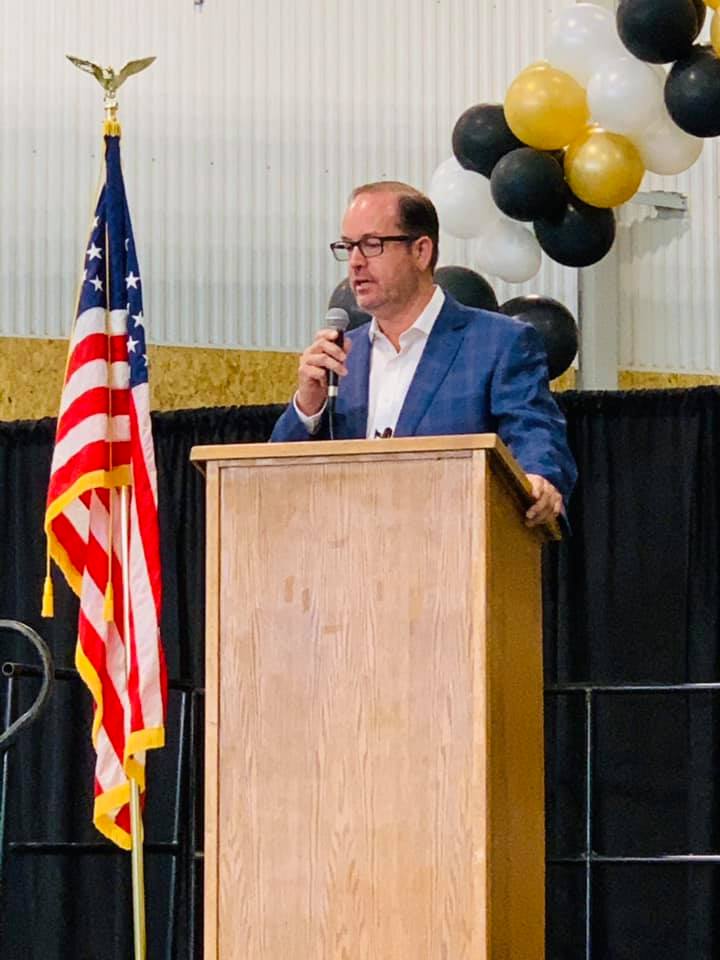 Outgoing Councilman Dustin Vincent, who emceed Friday evening’s ceremony, said Mayor Lang has been instrumental in the completion of the project.
“It was in motion, but he put focus into it, direction and a process. We are here today, and this facility is open because of Andy’s leadership,” Vincent said. “We appreciate that leadership in a job well done.”
Jason Clement, CEO of Sports Facilities Companies, said bringing such a project to fruition is nearly unheard of.
“We’ve worked with some 2,000 communities who have had the idea to build some kind of sports and recreation center, but very few have been able to pull it off. Even less of those – almost none – have been able to pull off something as beautiful as this,” he said.
So, what makes Bridgeport different, special?
Clement said it comes down to two words: leadership and wisdom.
“It’s really about knowing how to make the right decisions consistently,” he said. “I think of all the decisions – all the forks in the road – that have had to be made to arrive at this place today with this facility.” 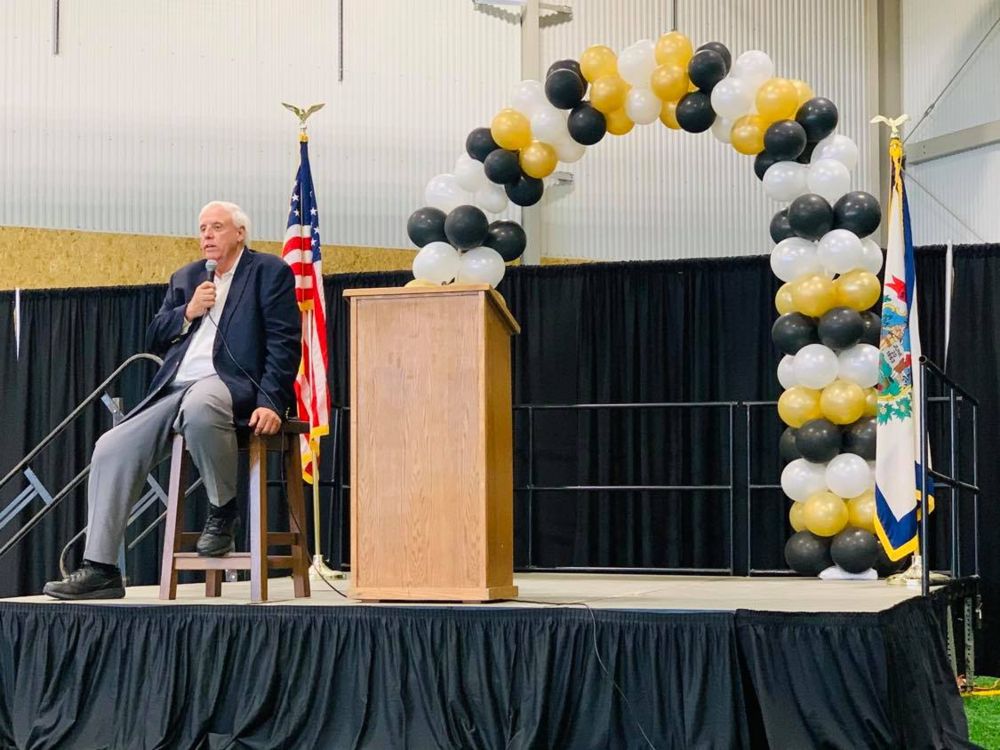 Councilman Jeff Smell said it’s always been about building a facility that would benefit those of all ages and with various athletic interests.
“We have adult leagues and youth tournaments and soon we’ll have classes – toddler swim lessons and senior water aerobics in our pools,” he said. “Our vision was always to have something for everyone and in my opinion, the collective ‘we’ have done that.”
Smell said our Bridgeport community is now firmly planted in the sports tourism industry as the destination in West Virginia. 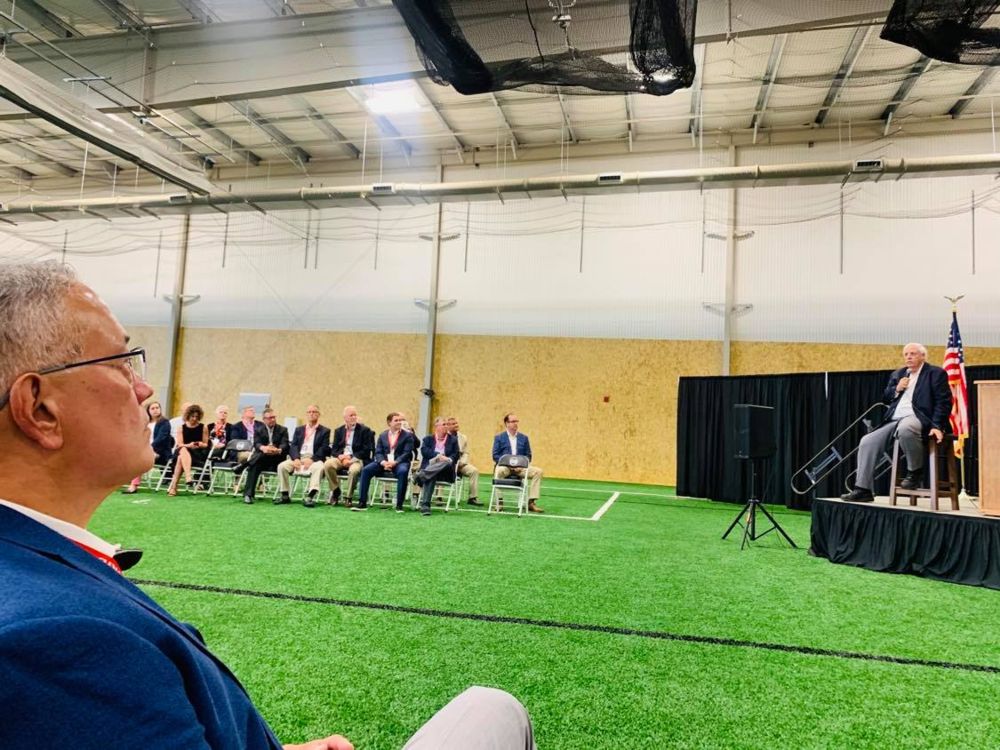 Councilman John Wilson said the addition of a multisport athletic facility rounds out important community amenities which already included quality health services and housing, as well as education excellence.
Governor Jim Justice said what has happened in this community is “off the chart.”
“You should be incredibly proud and I’m sure you are, but you probably don’t realize the magnitude of the pride that you really should have,” said Gov. Justice, adding that the efforts behind the complex are monumental.
The program also featured comments delivered on behalf of U.S. Representative David B. McKinley, P.E. and U.S. Senators Shelly Moore Capito and Joe Manchin, III. A video presentation featuring comments and commentary by city officials preceded the speakers. The evening also featured tours of the facility and a reception.