Full Visitor News
James Mai and wife Vivian Nguyen start their morning early, cooking and prepping for the day ahead. Some of the most popular dishes at their new restaurant, Hello Vietnam, include hot soups, spring rolls, pho noodles and vermicelli bowls. But everything the couple cooks up is selling like hotcakes.
“We had planned to be open from 11 a.m. to 7 p.m., but by the time 4 or 5 p.m. comes, we’re selling out and winding down,” Mai said. 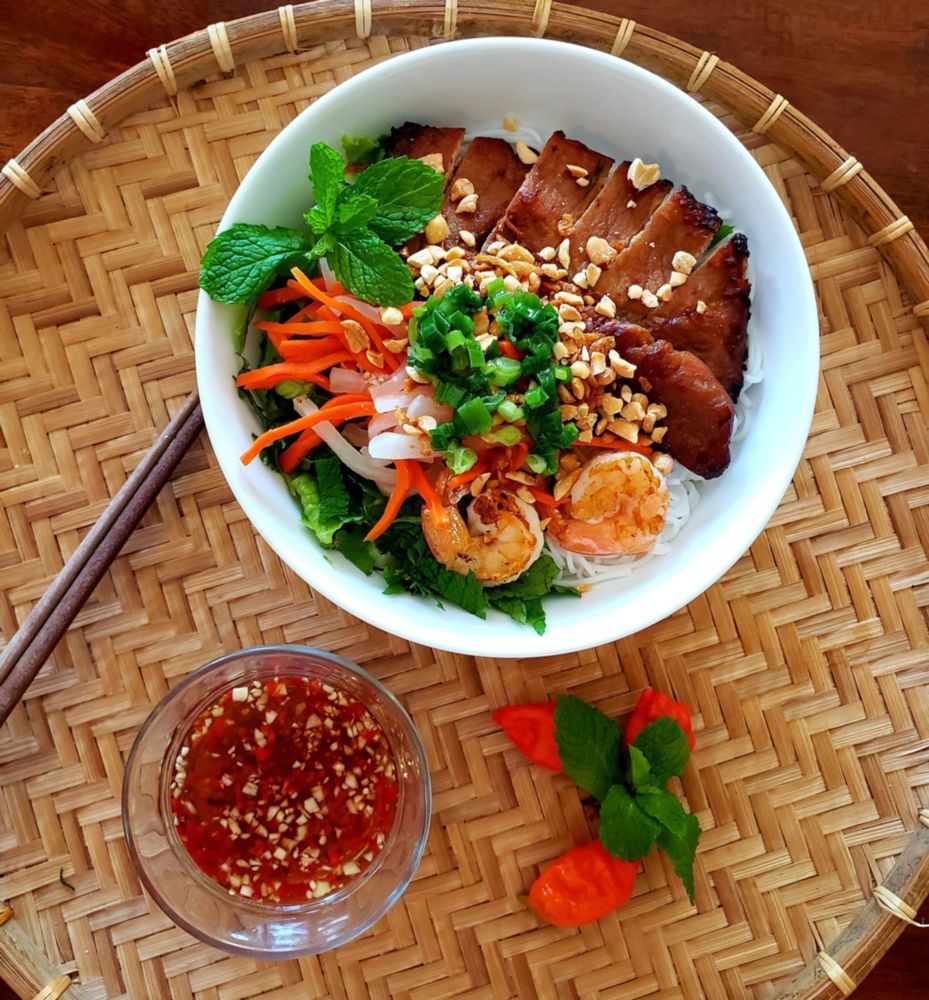 Hello Vietnam is located at 519 East Main Street, where Subway was formerly located, just behind Oliverio’s Ristorante. The restaurant just opened in 2022, but the idea has been simmering for quite some time.
“We saw the potential and the growth here in the community and area,” said Mai, who briefly lived in Bridgeport in the late 1990s, then returned from Las Vegas a decade ago to make our city his family’s home.
Food is an important part of his culture and he saw a window of opportunity to open an eatery that featured the dishes he was raised eating and those family members had produced in their restaurant kitchens. The first inspiration was selling freshly-made soups, those which simmer for several hours and are served piping hot. In addition to those chicken- and beef-based soups, other specialties include sandwiches, Vietnamese drip coffee and boba (bubble tea).
Since developing his business idea, Mai has been doing his homework, sampling foods and studying prices. 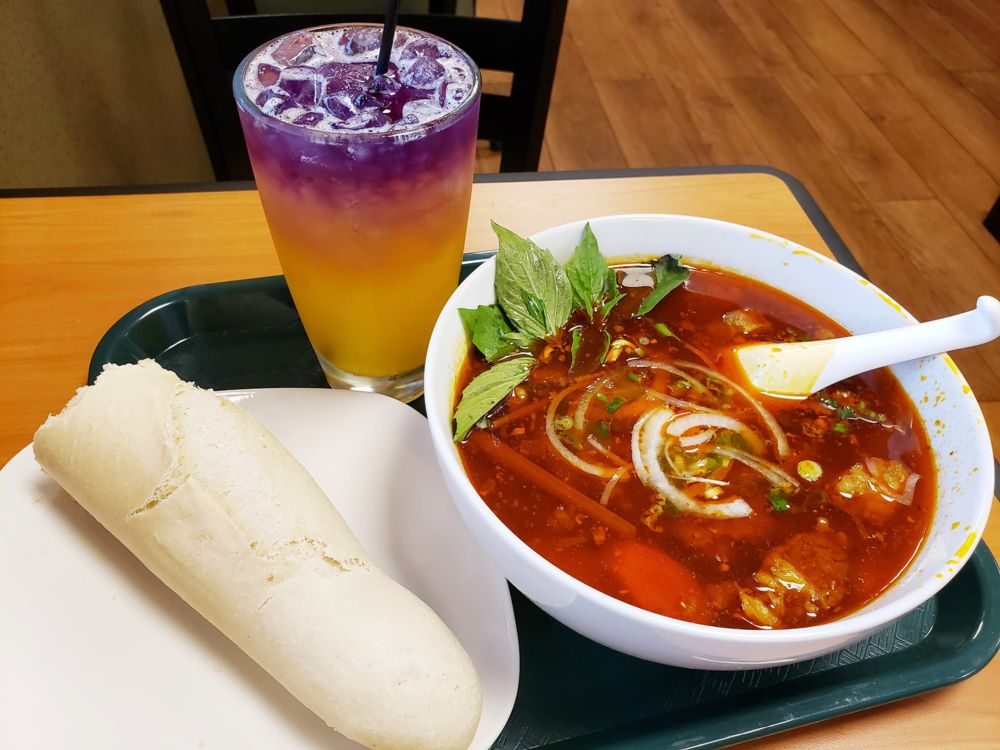 “Before opening the restaurant, I traveled back to Las Vegas, then south to Louisiana and north to Pittsburgh – stopping along the way at different restaurants that sell what I’m selling,” he said.
Mai said Hello Vietnam has been well received and he believes it is good for the community.
“We’ve received support from the community and the restaurant is exactly what our vision was,” he said.
It’s important to the restaurant owners to provide quality foods to their customers, while keeping a good balance between work and family.
“Since opening, we’ve been selling out and people ask why don’t we make more. But by making small batches, it gives us time to clean our facility and we’re not cooking until midnight and getting home at 3 a.m.,” Mai said. “Our goal is quality and freshness and we focus on that.”
Besides the baguettes – great for dipping in soups and can be ordered as cold cut sandwiches -Hello Vietnam cuisine is gluten-free. The spring rolls come with dipping sauces and there is an alternative to the peanut-based sauce for those who have allergies.
Follow the Hello Vietnam Facebook page for updates and specials.