Wendy’s at White Oaks to Open this Summer

Wendy’s at White Oaks to Open this Summer 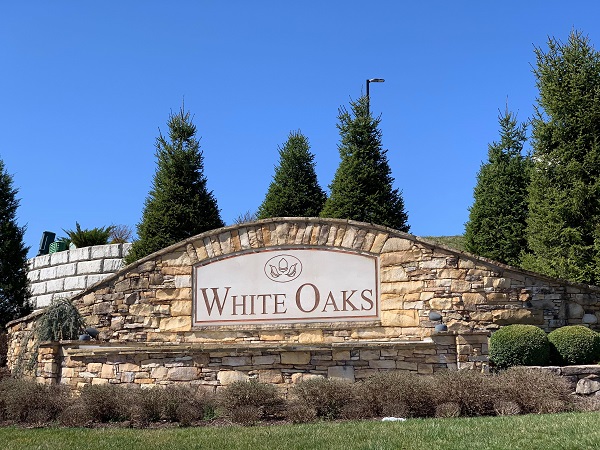 Earth is being moved in White Oaks for the area’s newest Wendy’s restaurant. Franchisee Tim Thompson said the doors will be open mid- to late-July.
“We’re excited about putting in a new restaurant at this location,” said Thompson, who along with brothers Ben and Steve own the company Primary Aim and 76 other Wendy’s across the region.  “It’s an opportunity for sales and profits, but at the same time we’re just as committed when we go into an area to provide jobs – not just in the restaurant – but ancillary jobs in terms of landscape and all other service a restaurant needs.”
Though the same popular menu items will be featured at the family’s newest Wendy’s location, the store itself won’t be so familiar to customers. 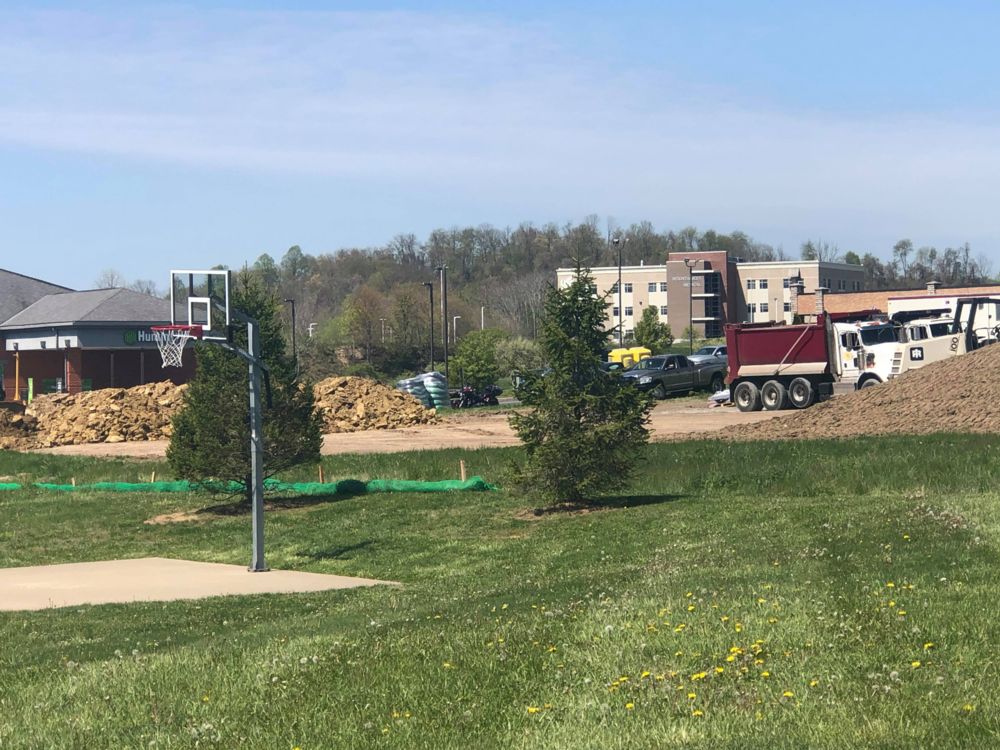 “It’s the newest model of Wendy’s restaurants,” Thompson said. “The footprint might be a little bit smaller in terms of the dining room, but it’s going to be super modern. The style is really leaning in on technology with mobile ordering, mobile pay and curbside pickup all available. It’s convenient for our customers and really takes the pressure off and helps people get through the drive-thru a lot faster.”
Thompson said other stores following the same model have been quite successful.
Primary Aim acquired the White Oaks property several months ago, but they have been looking at it much longer. 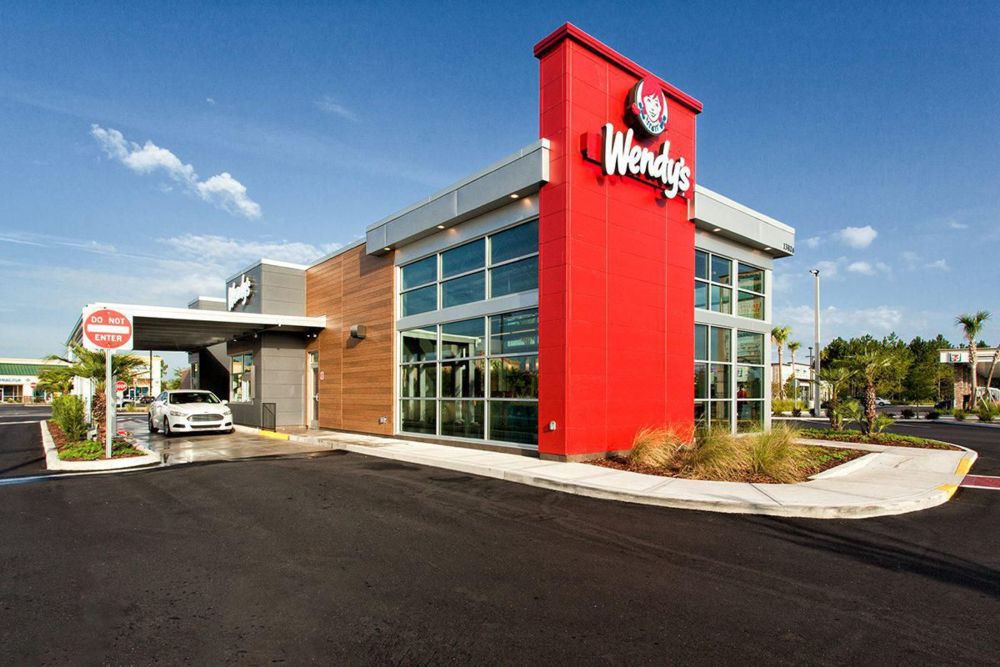 “I came to Bridgeport four or five years ago for my son’s baseball tournament (at Bridgeport Recreation Complex) and I remember there were a lot of hotels and that they needed a breakfast place there,” Thompson said. “When Wendy’s rolled breakfast out nationally, the location became even more attractive to us. We felt it was the right time and we took advantage of the opportunity.”
The Wendy’s breakfast menu features a variety of sandwiches, biscuits and croissants, as well as battered fried potatoes.
By the time the White Oaks restaurant opens, there will be a new item on the Wendy’s menu.
“We always have new products out in our premium sandwich line and right now we are introducing the Bourbon Bacon Hamburger which should be coming out May 4, so we’re excited about that,” Thompson said. “We always try to keep the menu fresh.”
Premier Aim owns Wendy’s restaurants throughout West Virginia, specifically from the Eastern Panhandle to Wheeling, Morgantown, and Bridgeport/Clarksburg area, as well as Pittsburgh and southeast Ohio.
At a minimum, 40 individuals will be hired to work at the new restaurant. Thompson said the company pays above minimum wage in all positions, some which offer the possibility for successful longtime career. Hiring will begin in May/June after which training will take place at Bridgeport’s West Main Street location.