Two Subway Stores on Way to City by Late Summer

Two Subway Stores on Way to City by Late Summer

Uncategorized
Bridgeport will soon be getting not just one new Subway restaurant, but two. As was announced in May, Subway is returning to 1219 Johnson Avenue in the same building which formerly housed the fast-food franchise. This time, however, there is a different owner.
JVG Restaurant Group, LLC out of St. Albans, owned by Gentry Vass, has purchased the franchise for the Johnson Avenue store, as well as one to be located on East Main Street. That restaurant is to be located in the same plaza occupied by Price Cutter and The Dollar Tree.
According to a representative of JVG Restaurant Group, buildouts on both locations are underway. In both situations, equipment has been ordered but not yet received. It is hoped that both Subway stores will be open by late-summer. 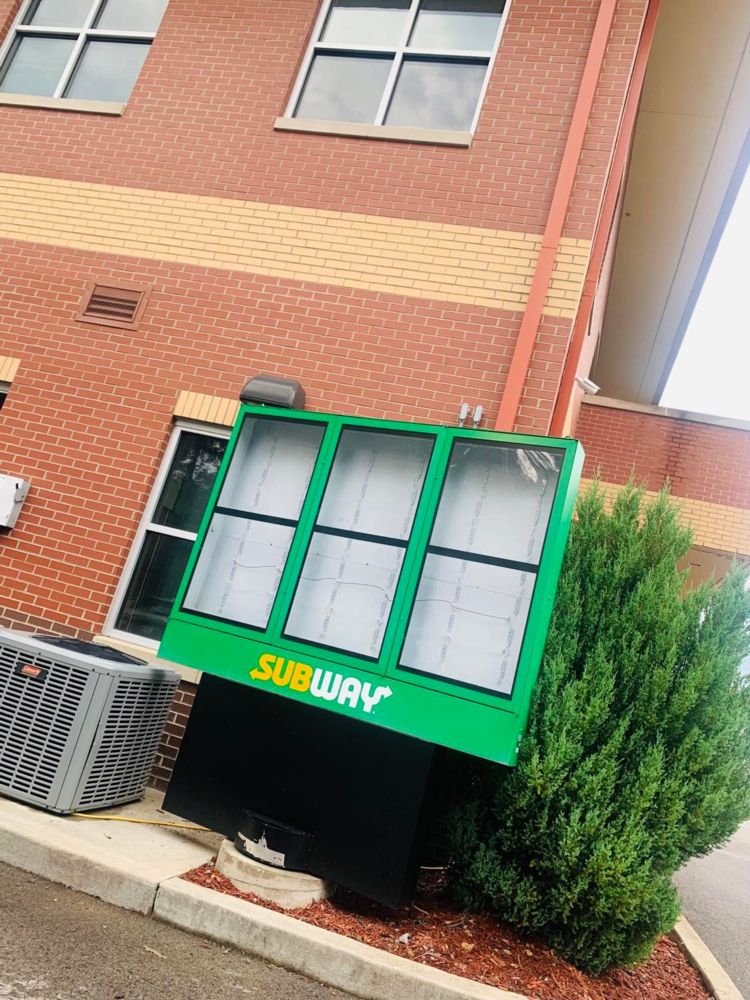 Owned and occupied by Dr. Jeffrey Browning and his business, Total Dental, the Johnson Avenue building also houses Stonewall Coffee.
The Subway restaurants will offer the same menu and deals on submarine sandwiches, wraps, salads, and beverages as the other 20,000-plus across the U.S.
The Subway at White Oaks in Bridgeport operates under different ownership.
Stay tuned to Connect-Bridgeport for updates.
Editor’s Note: The first two photos were taken at the Johnson Avenue site and the last photo is the proposed location on East Main Street, next to The Dollar Tree. 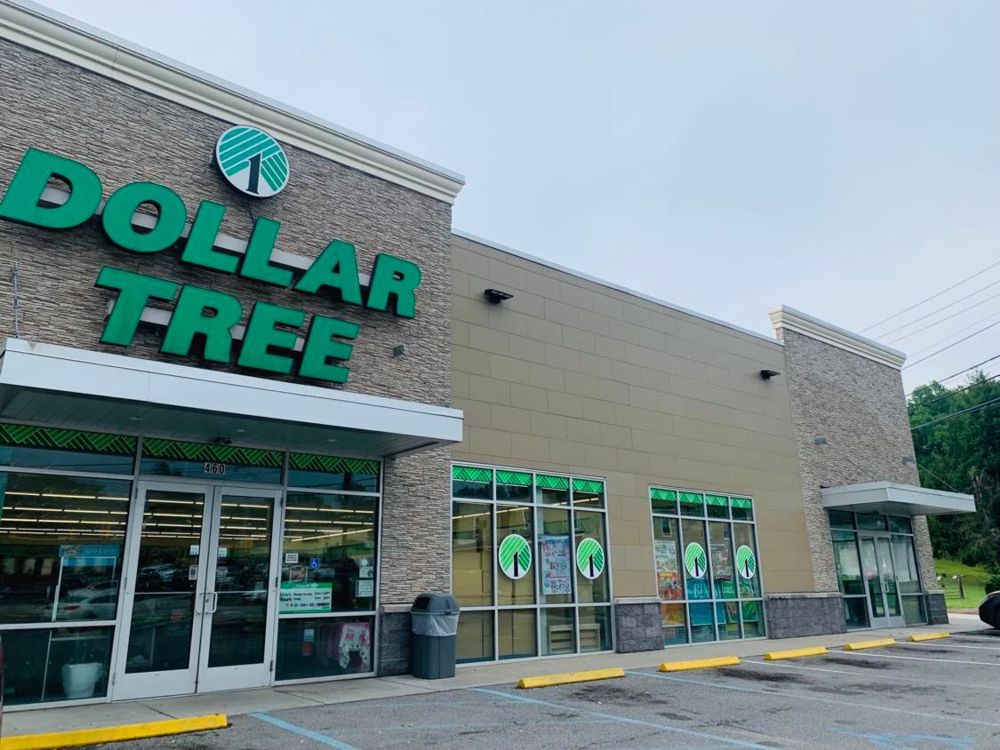